In 1999, it was designated as one of the 100 Most Important Spiritual Books of the 20th Century by a panel of theologians and luminaries convened by HarperCollins publishers.

The book describes Yogananda's search for a guru, and his encounters with leading spiritual figures such as Therese Neumann, Sri Anandamoyi Ma, Gandhiji, Rabindranath Tagore, Sir C. V. Raman and  Luther Burbank, to whom it is dedicated.

By: Paramahamsa Yogananda
Free Shipping In India For Orders Above Rs.599.00 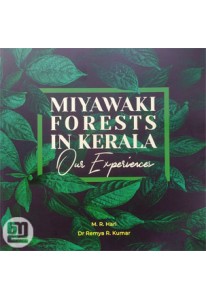 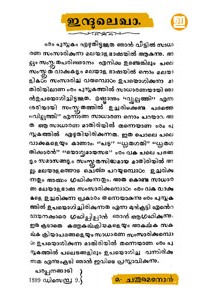 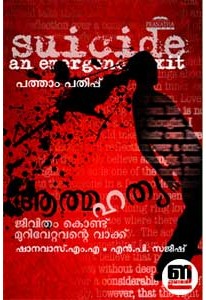 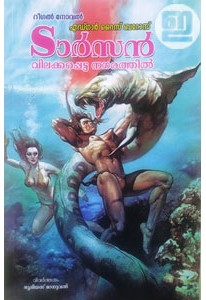 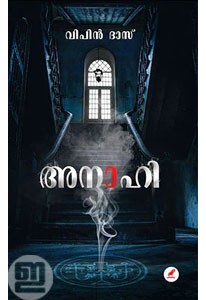