Notable novel penned by Joycy. ‘Anupadam’ is a sequel to author’s nove.. 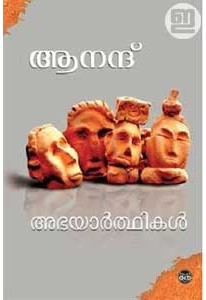 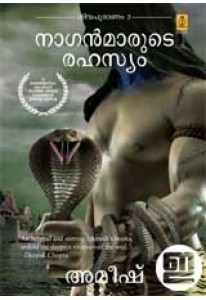 Naganmarude Rahasyam is the Malayalam version of 'The Secret of the.. 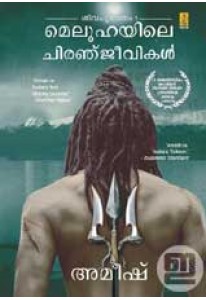 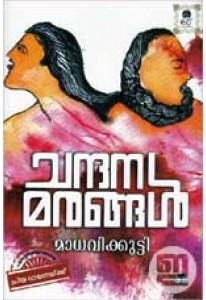 One of the most popular works of fiction by Madhavikkutty (Kamala D.. 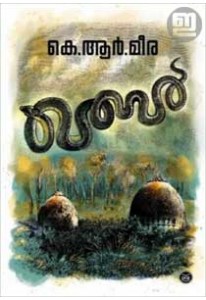 Novel by K R Meera.'Qabar' is with forewords by Prof M K Sanu and Suni.. 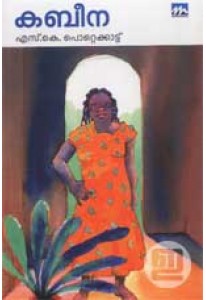 Novel by S K Pottekkatt. This edition of Kabeena also has an interv.. 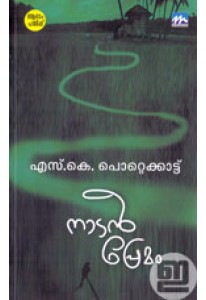 The loveliest novel written by S K Pottekkatt, with a foreword by M.. 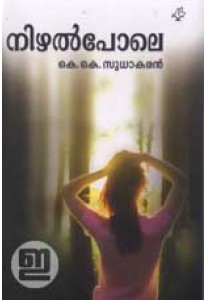 K K Sudhakaran
Out Of Stock 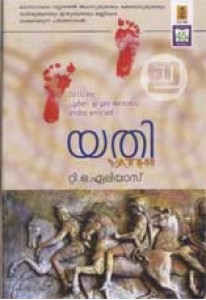 T O Elias
Out Of Stock

Novel by T O Elias. Yathi, set in the backdrop of Greek culture and.. 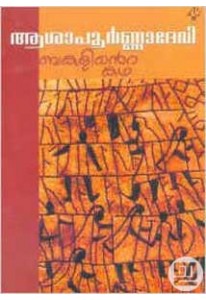 Novel by K K Sudhakaran. ‘Innaleyo Inno’ is a highly readable work of .. 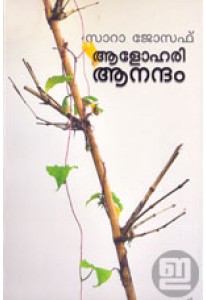 Sarah Joseph
Out Of Stock 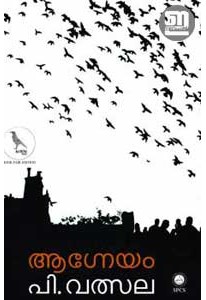 Novel by P Vatsala. Aagneyam is one of her most popular novels. ..

Novel by Anjana R Nair. 'Jaan' tells the tale of an everlasting voyage..