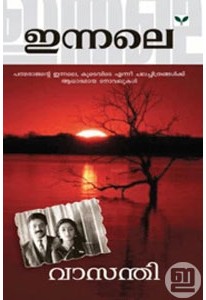 Innale is a collection of two novels written by Vasanthi and transl.. 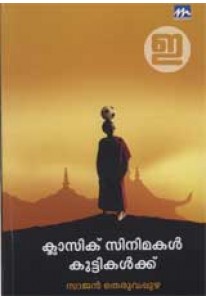 Innocent
Out Of Stock 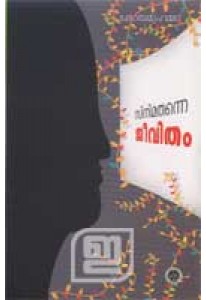 Koya Muhammed
Out Of Stock

Collection of writings on cinema penned by Koya Muhammed. Some of t.. 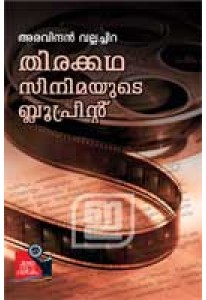 Aravindan Vallachira
Out Of Stock

Aravindan Vallachira explains the theory and practice of writing sc.. 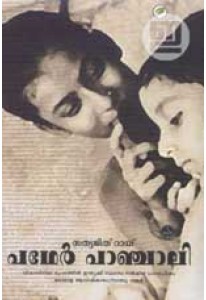 Screenplay of the famous movie Pather Panchali, written and directe.. 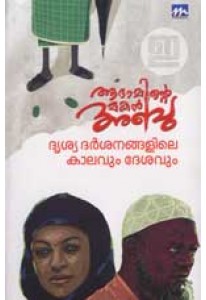 Anthology of essays on the movie 'Adaminte Makan Abu' edited by Mah..

Screenplay of Malayalam film Thanmathra written and directed by Blessy.. 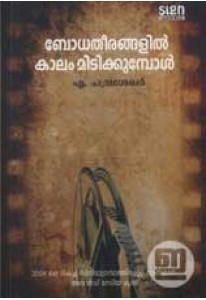 Study on time in films penned by award winning film critic A Chandr.. 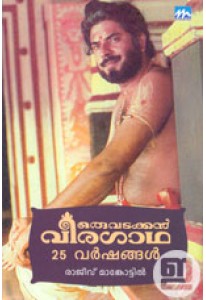 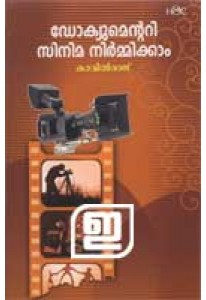 A starter's guide to documentary film making. Kavilraj, the author,.. 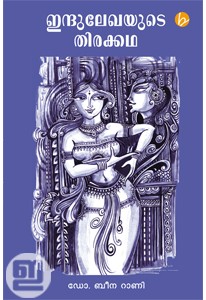 An authentic book on film direction penned by Sajan Theruvappuzha. For.. 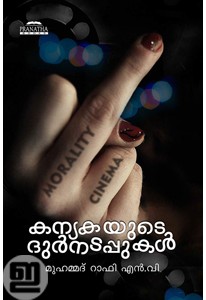 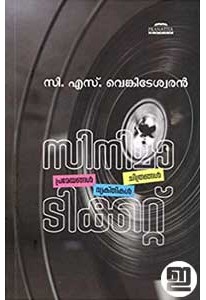 Collection of essays on films and film folk penned by C S Venkiteswa.. 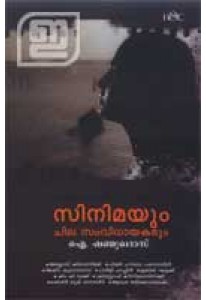 I Shanmughadas
Out Of Stock

I Shanmughadas, explores films and film techniques of some renowned..