Autobiography of AK Gopalan, the great Communist leader popularly known as AKG. By the time AKG became a teacher, India's independence movement was being energized by Mahatma Gandhi. He took part in the Khilafat Movement which prompted a marked change in his outlook, transforming him into a dedicated full-time social and political worker. In 1927 he joined the Indian National Congress and began playing an active role in the Khadi Movement and the upliftment of Harijans. He was arrested for participating in the salt satyagraha in 1930.

While in prison he got acquainted with communism and became a member of the Congress Socialist Party and later the Communist Party of India when it finally took shape in Kerala in 1939. He led the hunger march from Malabar region to Madras in 1937 and the Malabar Jatha in support of the movement for responsible government in Travancore. He was the first leader of opposition in India. 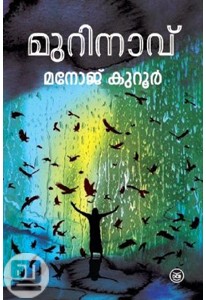 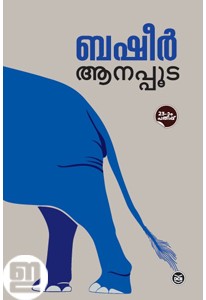 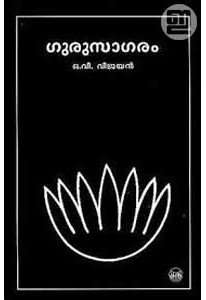