Biography of Saint Pio of Pietrelcina, commonly known as Padre Pio, written by Edward White and translated into Malayalam by George Valiyapadath. Padre Pio was a friar, priest, stigmatist and mystic of the Roman Catholic Order of Friars Minor Capuchin. Padre Pio became famous for bearing the stigmata for most of his life. This condition generated much interest and controversy around him. He is now venerated as a saint in the Catholic Church.

Pio was born Francesco Forgione, and given the name of Pius when he joined the Capuchins. After his beatification in 1999, he was canonized by Pope Saint John Paul II on June 16, 2002.

By: Edward White
Free Shipping In India For Orders Above Rs.599.00 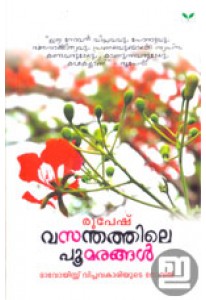 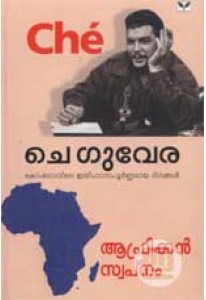 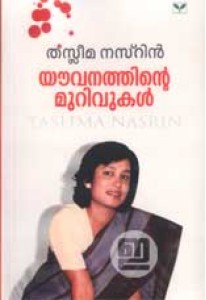