Malayalam version of Agatha Christie's famous mystery 'Murder is Easy', translated by Prof E D Joseph. Miss Pinkerton claimed that a multiple murderer was at work in the quiet English village of Wychwood and speculated that the local doctor was next in line. Luke Fitzwilliam could not believe this wild allegation. But within hours, Miss Pinkerton is killed in a hit-and-run accident. Mere coincidence? Luke was inclined to think so until he read in 'The Times' of the unexpected demise of Dr Humbleby! 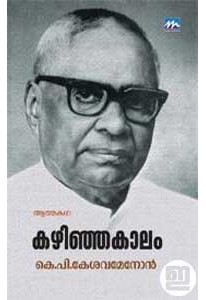 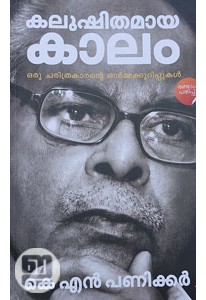