Thiruvanchoor Radhakrishnan unravels the real stories behind the assassination of T P Chandrasekharan, who posthumously shot to national prominence after he was hacked to death on 4 May 2012 by people with CPI (M). Chandrasekharan in 2009 had left the CPI(M) to form a splinter communist party called Revolutionary Marxist Party, and led his newly formed party to moderate success in local polls. Against this background his murder became a political cause celebre and CPI(M)'s political opponents turned the needle of suspicion on them. Foreword by K K Rema, wife of T P Chandrasekharan.

By: Thiruvanchoor Radhakrishnan
Free Shipping In India For Orders Above Rs.599.00 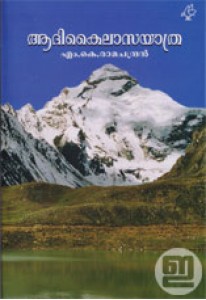