'New Democracy' written by Mao Zedong in Malayalam translated by C Bhaskaran. It was 'Puthiya Janadhipathyam' which laid forward ideas for China's Communist future. It argues that democracy in China will take a decisively distinct path from either the liberal capitalist and/or parliamentary democratic systems in the western world, or Soviet-style communism in Eastern Europe and similar states.

By: Mao Zedong
Free Shipping In India For Orders Above Rs.599.00 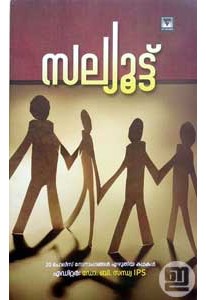 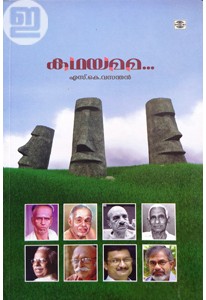 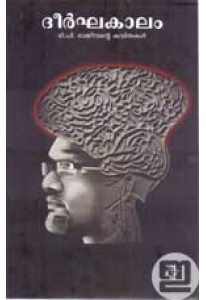 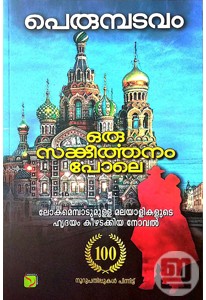