Malayalam version of 'The Interpretation of Dreams', the famous book by Sigmund Freud on dreams, translated by G Jayan. 'Swapnangalude Vyakhyanam' introduces Freud's theory of the unconscious with respect to dream interpretation, and also first discusses what would later become the theory of the Oedipus complex. Freud revised the book at least eight times and, in the third edition, added an extensive section which treated dream symbolism very literally, following the influence of Wilhelm Stekel. Freud said of this work, "Insight such as this falls to one's lot but once in a lifetime." 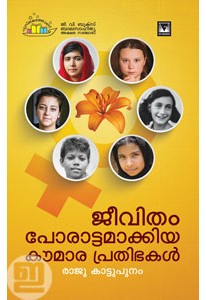 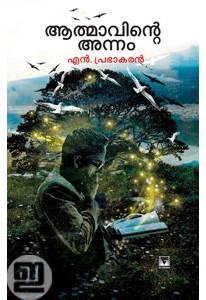 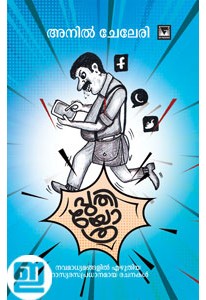 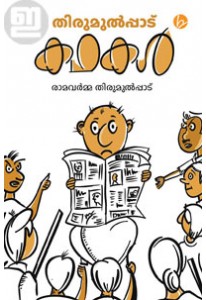 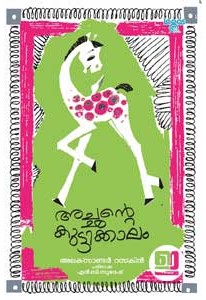 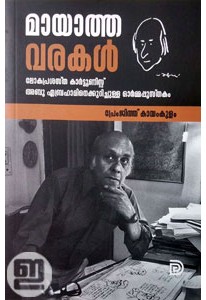 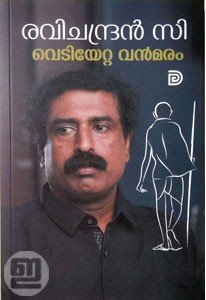