'Story of a Real Man', novel by Boris Nikolaevich Polevoy, translated into Malayalam by Subhadra Parameswaran. 'Oru Yathartha Manushyante Katha' is about a Soviet World War II fighter pilot Alexei Petrovich Maresiev. The story is set during the Second World War. Alexei, a Soviet fighter pilot, is shot down in combat against the Germans and badly wounded. He is rescued and cared for by villagers from a collective farm before being transferred to a hospital, where both his legs are amputated. He is inspired by the thought of his girlfriend and the support of his fellow patients, one of whom tells him the story of a First World War ace who continued to fly after losing one of his legs.

By: Boris Nikolaevich Polevoy
Free Shipping In India For Orders Above Rs.599.00 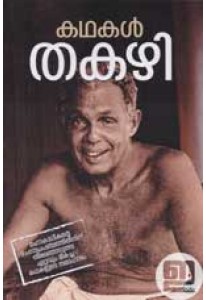 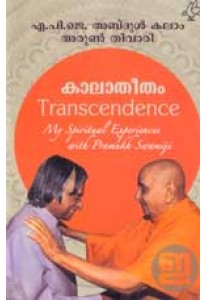