A book on Kundalini and its power penned by M T N Nair. Kundalini stems from yogic philosophy as a form of shakti or "corporeal energy". The Yoga Upanishads describe Kundalini as lying "coiled" at the base of the spine, represented as either a goddess or sleeping serpent waiting to be awakened. In modern commentaries, Kundalini has been called an unconscious, instinctive or libidinal force. Kundalini Rahasyam is a complete book to know more about this secret force.

N Ramachandran IPS
Out Of Stock 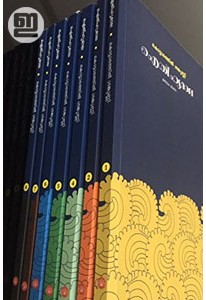 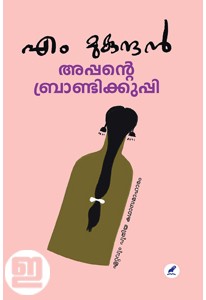 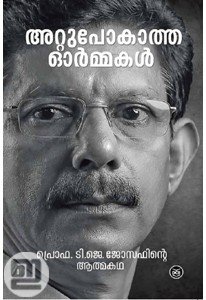