War and Peace, the Russian classic by Leo Tolstoy, in Malayalam translated by Edappally Karunakara Menon. This edition of 'Yudhavum Samadhanavum' is an unabridged complete version.

'Yudhavum Samadhanavum' broadly focuses on Napoleon’s invasion of Russia in 1812 and follows three of the most well-known characters in literature: Pierre Bezukhov, the illegitimate son of a count who is fighting for his inheritance and yearning for spiritual fulfillment; Prince Andrei Bolkonsky, who leaves his family behind to fight in the war against Napoleon; and Natasha Rostov, the beautiful young daughter of a nobleman who intrigues both men. 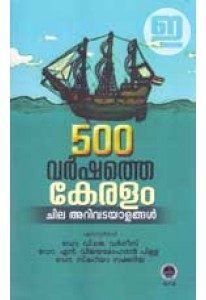 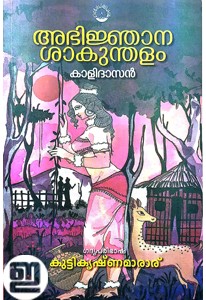 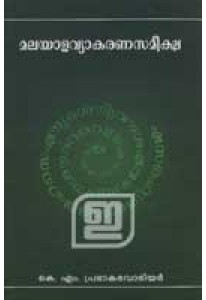