A commentary for the Gospel According to Saint John written by Saint John Chrysostom, Archbishop of Constantinople in the 4th century. He is known for his preaching and public speaking, his denunciation of abuse of authority by both ecclesiastical and political leaders, the Divine Liturgy of St. John Chrysostom, and his ascetic sensibilities. The epithet Chrysostomos, anglicized as Chrysostom, means "golden-mouthed" in Greek and was given on account of his legendary eloquence. The Orthodox and Eastern Catholic Churches honor him as a saint and count him among the Three Holy Hierarchs, together with Basil the Great and Gregory Nazianzus. Malayalam version is prepared by Fr George Philip.

By: Saint John Chrysostom
Free Shipping In India For Orders Above Rs.599.00 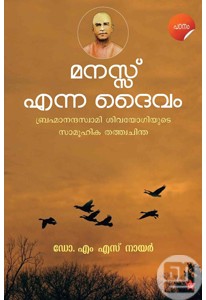 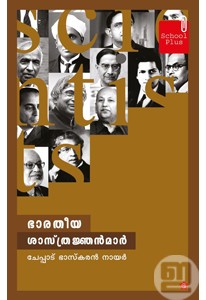 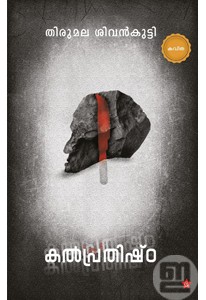 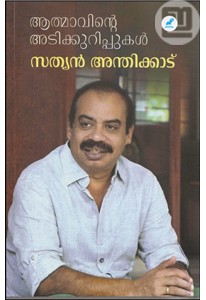 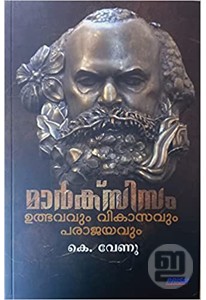 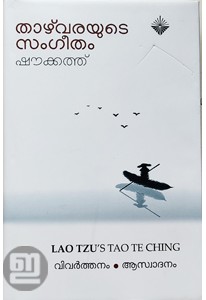 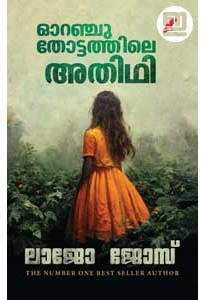 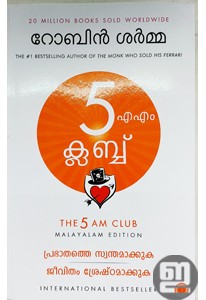