Many people knew things about Sebastian Knight as a distinguished novelist, but probably fewer than a dozen knew of the two love affairs that so profoundly influenced his career, the second one in such a disastrous way. After Knight's death, his half brother sets out to penetrate the enigma of his life, starting with a few scanty clues in the novelist's private papers. His search proves to be a story as intriguing as any of his subject's own novels, as baffling, and, in the end, as uniquely rewarding.

By: Vladimir Nabokov
Free Shipping In India For Orders Above Rs.599.00 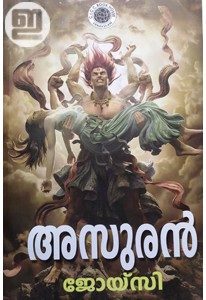