Play by famous Tamil writer and political leader C N Annadurai in Malayalam translated by P Sudarsanan. Originally published in Tamil as 'Sivaji Kanda Hindu Rajyam', this play is based on the life of Chatrapati Shivaji, founder of the Maratha Empire.

A 17-year-old actor named Ganesan played Shivaji when this drama is staged for the first time. Periyar, who saw the play, announced that in future the young actor would be known as Sivaji Ganesan!

By: C N Annadurai
Free Shipping In India For Orders Above Rs.599.00 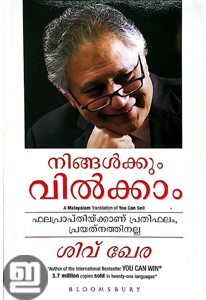