Russell is considered one of the founders of analytic philosophy and is widely held to be one of the 20th century's premier logicians. He was a prominent anti-war activist and went to prison for his pacifist activism during World War I. Later, he campaigned against Adolf Hitler, then criticised Stalinist totalitarianism, attacked the United States of America's involvement in the Vietnam War, and finally became an outspoken proponent of nuclear disarmament. 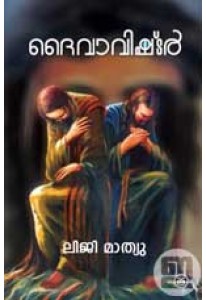