Periyar E V Ramaswamy's views on Hinduism and his critcism about its caste system. Periyar attacks the evils of religious influence on society, mainly what he regarded as Brahmin domination.

At a young age, he felt that some people used religion only as a mask to deceive innocent people and considered it as his life's mission to warn people against superstitions and priests. On Hinduism, Periyar believed that it was a religion with no distinctive sacred book, or origins, but to be an imaginary faith preaching the "superiority" of the Brahmins, the inferiority of the Shudras, and the untouchability of the Dalits.

By: Periyar E V Ramasamy
Free Shipping In India For Orders Above Rs.599.00 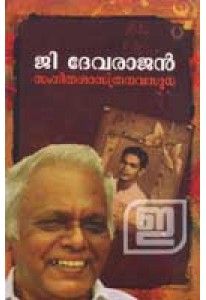 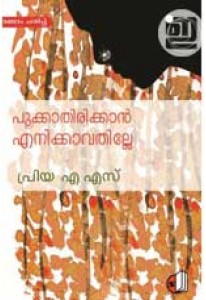 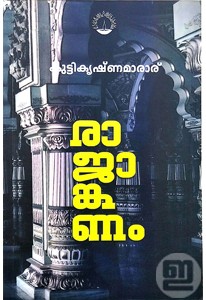