Malayalam version of Agatha Christie's famous mystery 'The Murder of Roger Ackroyd', translated by G B Nair. Roger Ackroyd knew too much. He knew that the woman he loved had poisoned her brutal first husband. He suspected also that someone had been blackmailing her. Now, tragically, came the news that she had taken her own life with a drug overdose. But the evening post brought Roger one last fatal scrap of information. Unfortunately, before he could finish the letter, he was stabbed to death…

Agatha Christie outraged mystery-writers and critics alike when Roger Ackroydinte Kolapathakam was published – the twist, they said, was not only unconventional but a cheat. But the book put Agatha Christie on the map and has remained one of the most accomplished and best-selling murder mysteries of all time. 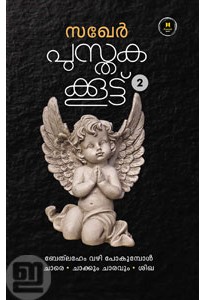 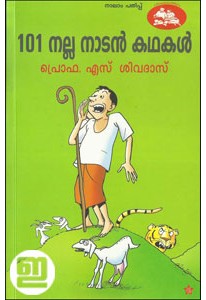 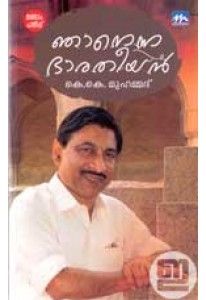