Malayalam version of 'The Ascetic of Desire', novel by Sudhir Kakar. 'Kaamayogi' tells us the story of the man who is believed to be the author of the Kama Sutra, Vatsyayana, and the time in which he lived-the fourth century A.D., considered the golden age of Indian history.

In 'Kaamayogi', Vatsyayana recounts his youth to a young pupil. The young man, planning to write Vatsyayana's biography, listens dutifully as Vatsyayana shares stories of a childhood spent largely in the brothel where his favorite aunt worked. As Vatsyayana's story unfolds, the pupil finds, to his consternation, that his own life has begun to reflect and parallel the ascetic's narrative. At the point where their stories intersect, the unexpected happens.

Like Arthur Golden's 'Memoirs of a Geisha,' Sudhir Kakar's novel is a startling combination of psychological insight and historical detail. With rights sold in eleven countries, this is a story of universal appeal imbued with a distant world's charm and exotic allure. Khushwant Singh says this is the best novel on sex and sensuality he has ever read.

By: Sudhir Kakar
Free Shipping In India For Orders Above Rs.599.00 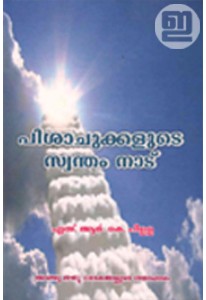 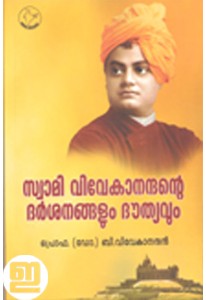 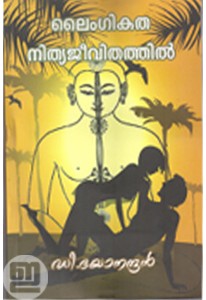 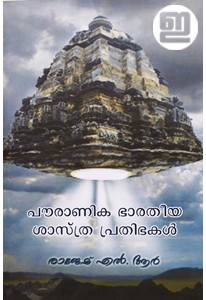 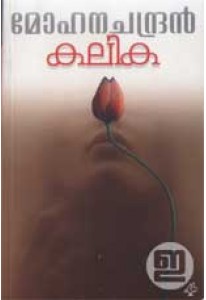 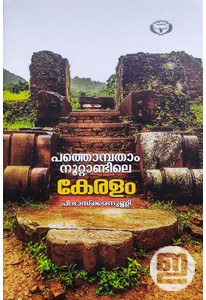