Biography of Hugo Chávez written by Adv K Anilkumar. Hugo Chávez, President of Venezuela from 1999 until his death in 2013, was famous for implementing socialist reforms in Venezuela as a part of a social project known as the Bolivarian Revolution.

He implemented the 1999 Venezuelan Constitution, participatory democratic councils, the nationalization of several key industries, and increased government funding of health care and education and made significant reductions in poverty with oil revenues. The Bolivarian Missions have entailed the construction of thousands of free medical clinics for the poor, the institution of educational campaigns that have reportedly made more than one million adult Venezuelans literate, and the enactment of food and housing subsidies.

By: K Anilkumar
Free Shipping In India For Orders Above Rs.599.00 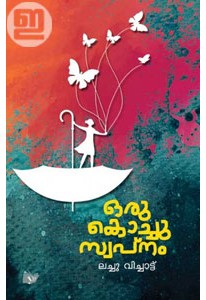 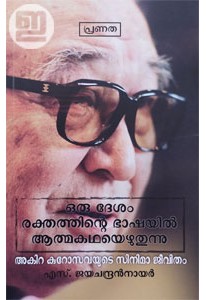 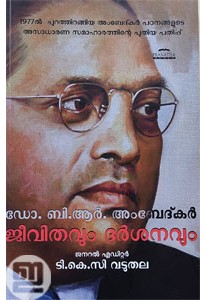 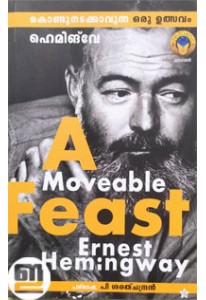 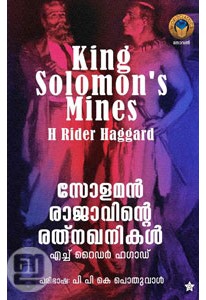