Intimate biography of Victor Hugo, the great French writer and author, written by his wife Madame Hugo or Adele Foucher. 'Jeevithasaakshi' is the Malayalam version of 'Victor Hugo: By A Witness Of His Life' translated by Prajeesh Nanthanam. Adele Foucher, documents the life of Hugo, his likes, dislikes, secret life, love, madness etc.

Victor Hugo had a large sexual appetite and he satiated it throughout his life with many different women. The Romantic life of Hugo began when as a teenager; he fell in love with Adele Foucher. His mother discouraged the romance, believing that her son should marry into a finer family but after his mother's death he did marry Adele. Together they had five children and it seemed as though the stage for their life was set. What more could a couple ask for, a happy marriage and many children? Apparently this couple wanted more because they were both guilty of infidelity.

By: Adele Foucher
Free Shipping In India For Orders Above Rs.599.00 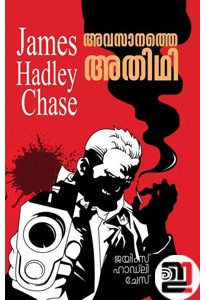 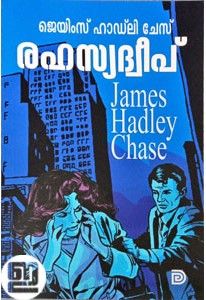 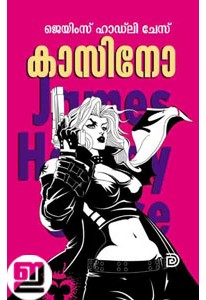 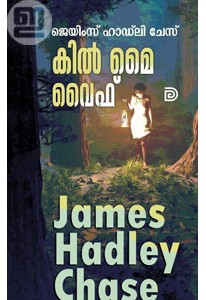 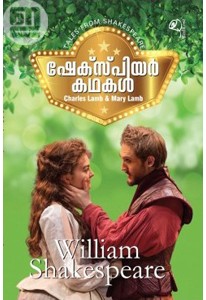 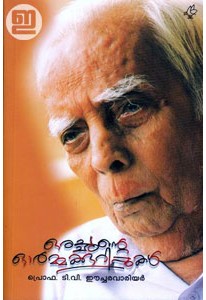 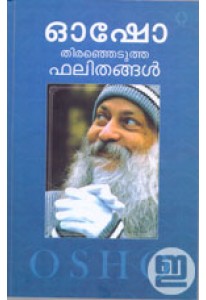