Dr Sivadasan P documents the shocking Wagon Tragedy of 1921 in Wagon Tragedy: Kanalvazhiyile Koottakuruthi. The Wagon tragedy was the death of 67 prisoners on 20 November 1921 in the Malabar region of Kerala. The prisoners had been taken into custody following Mappila Rebellion against British Colonial rule and Hindu landlords.

The British packed 100 prisoners into a railway goods wagon at Tanur railway station to be sent to the Podanur Coimbatore district jails. By the time they reached their destination, 67 of the prisoners had died from suffocation. The book has many documents, photographs and a foreword by P Govinda Pillai.

By: Sivadasan P
Free Shipping In India For Orders Above Rs.599.00 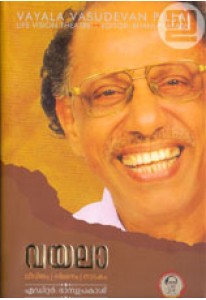