Screenplay of the legendary Hollywood movie 'The Godfather' in Malayalam. It is originally written by Mario Puzo and Francis Ford Coppola; translated into Malayalam by Manoj M Swami. It is based on Puzo's 1969 novel of the same name and it is widely regarded as one of the greatest films in world cinema. Now it is ranked as the second greatest film in American cinema (behind Citizen Kane) by the American Film Institute. This edition also has many stills from the movie. 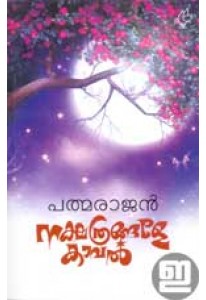