Kudumbam Swakaryaswath Bharanakoodam Ennivayude Udbhavam Abridged Malayalam translation of 'The Origin of the Family, Privare Property and the State', one of the most important books by Friedrich Engels. Translation is by P N Damodaran Pillai.

Exploring the way that production affects the social issues of class division and family, Engels develops his arguments on private property and its relationship to the subjugation of women. Engels then analyzes in detail the rise of the territorial state, ultimately extending his theory further to consider how class and exploitation arose out of the division of labor. One of Engels's most vital works, 'Kudumbam Swakaryaswath Bharanakoodam Ennivayude Udbhavam' was groundbreaking when it appeared in 1884. It emphasized development in terms of power and control over resources, rather than psychological evolution.

By: Friedrich Engels
Free Shipping In India For Orders Above Rs.599.00 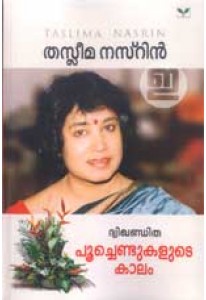 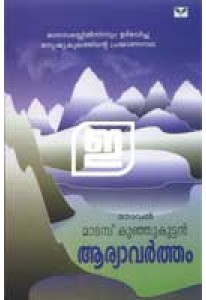 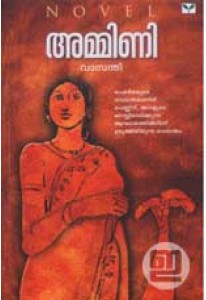