The Origin of Species, written by Charles Darwin, in Malayalam translated by P Sudarsanan. 'Jeevivargangalude Ulpathy' is a world classic that exploded into public controversy, revolutionized the course of science, and continues to transform our views of the world.

New York Times wrote: ''It is clear that here is one of the most important contributions ever made to philosophic science; and it is at least behooving on scientists, in the light of the accumulation of evidence which the author has summoned in support of his theory, to reconsider the grounds on which their present doctrine of the origin of species is based.''

By: Charles Darvin
Free Shipping In India For Orders Above Rs.599.00 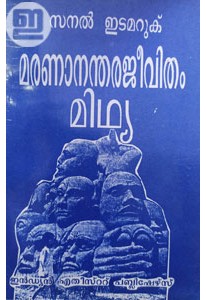 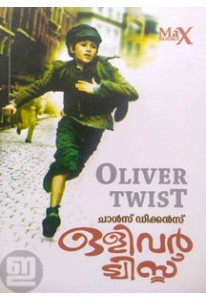 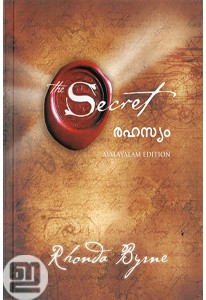