Marriage and Morals is a 1929 book by Bertrand Russell, British philosopher and mathematician. It questions the Victorian notions of morality regarding sex and marriage. Russell argued that the laws and ideas about sex of his time were a potpourri from various sources, which were no longer valid with the advent of contraception, as the sexual acts are now separated from the conception. He argues that family is most important for the welfare of children, and as such, a man and a woman should be considered bound only after her first pregnancy. 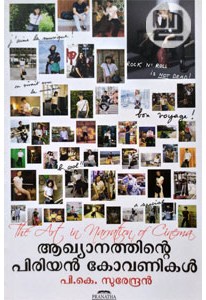 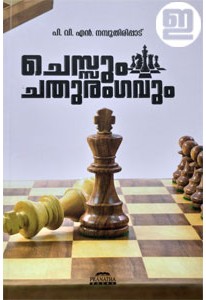 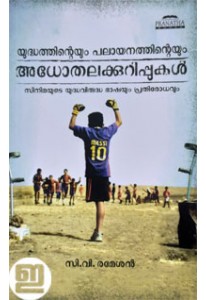 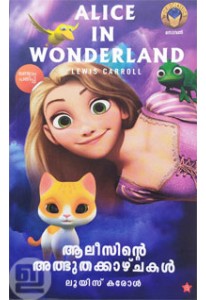 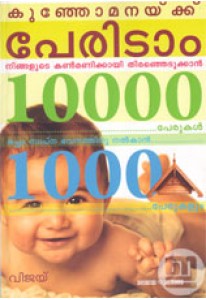 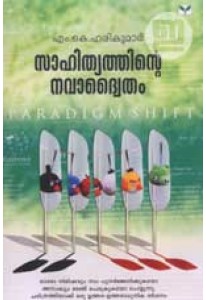 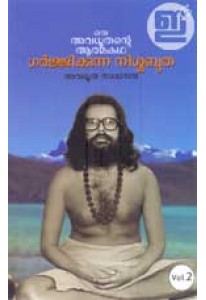