This book tells the story of Spartacus for children. Spartacus is written by V P Vasudevan and illustrated by Vijayan Neyyattinkara.

Spartacus was a leader of the slaves in the Third Servile War, a major slave uprising against the Roman Republic. Spartacus' struggle, interpreted by some as an example of oppressed people fighting for their freedom against a slave-owning oligarchy, has been an inspiration to many political thinkers. It has also has been featured in literature, television, and film.

By: V P Vasudevan
Free Shipping In India For Orders Above Rs.599.00 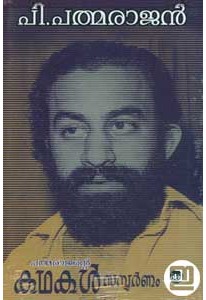 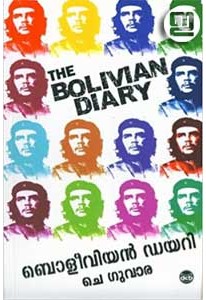 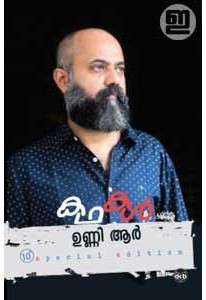