Shiva, ‘the destroyer’ among the Hindu trinity (of gods), is depicted in many contradictory manners. He is an ascetic who wears animal skin, his body smeared with ashes. Contradictory to his wild nature, he is also depicted as having a family, with a beautiful wife and two children. There are many more such varied representations of Shiva, the most prominent of these being the Linga and the Nataraja. The author, Devdutt Pattanaik, introduces the readers to these varied aspects and representations and then sets about interpreting them. He explains the different anomalies and conflicts in beliefs, as well as the symbolism, rituals and reasons behind Hindu worship. 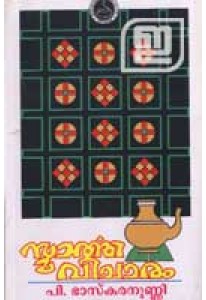 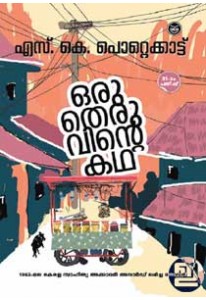