Before nationalists and patriots, before colonizers and invaders, before emperors and kings, India was woven together by pilgrim paths. Seekers and sages travelled north and south, east and west, across mountains and along rivers, ignoring artificial boundaries, seeking and finding gods. Renowned mythologist Devdutt Pattanaik takes us on an insightful journey to thirty-two holy sites where ancient and modern deities unravel the complex and layered history, geography, and imagination of the land once known as ‘land of the Indian blackberry’ (Jambudvipa), ‘land of rivers’ (Sindhusthala in Sanskrit, or Hindustan in Persian), ‘expanse of King Bharata’ (Bharatvarsha, or Bharatkhanda), and even ‘abode of joy’ (Sukhavati to the Chinese)

'Pilgrim Nation:The Making of Bharatvarsh' will be shipped within 05 days of placing your order.

Pilgrim Nation: The Making of Bharatvarsh 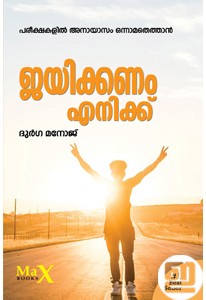 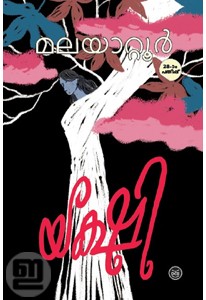 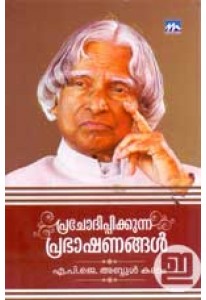 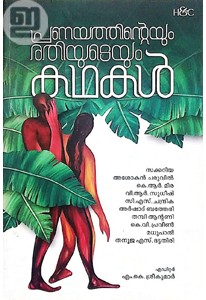