An intimate encounter between the charismatic Venezuelan President Hugo Chávez and Che Guevara’s daughter Aleida Guevara. In this extraordinary encounter, Chávez expresses a fiercely nationalist vision for Venezuela and a commitment to a united Latin America. He also discusses the significance of the military coup against his government in April 2002, Venezuela’s new democratic constitution, the extensive social programs undertaken as part of the Bolivarian revolution and assesses his country’s relations with the United States and Cuba.

In what became a remarkably intimate dialogue over several days, Chávez is probed about his personal political formation and his views about the legacy of Che Guevara’s ideas and example in Latin America today. Included as an appendix is an exclusive interview with Venezuela’s former minister of defense Jorge García Carneiro, who played a key role in defeating the 2002 coup against Chávez.

By: Aleida Guevara
Free Shipping In India For Orders Above Rs.599.00 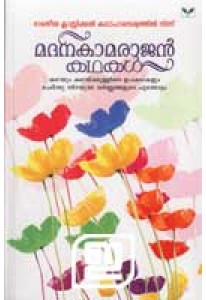 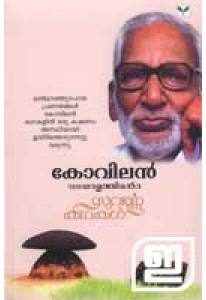