A historical, archaeological, anthropological and etymological study of the lost tribes of Israel by Abraham Benhur. 'Bharathathile Jootha Christianikal' is a path-breaking investigation into the history of migrations of people in ancient times. It sheds light on the advent of Jewish refugees from Assyrian and Babylonian captivity in the north-west of India after fleeing from slavery in Media and Mesopotamia. It traces the progress of these people, characterized in the Bible as the ‘lost people’, in the mountainous recesses of Afghanistan, prospecting for blue sapphire in the Bamiyan and plying the caravan trade along the Northern Trade Route (the fabled Silk Route) with merchandise from India and China. These merchants are known to have reached as far in India as Tamralipti (Calcutta) in the east and as deep south as Pondichery in Tamilnadu and Muziris (Kodungallur) in Kerala in order to link up with the merchant ships from Rome which used to visit the Malabar coast for the spices and sandalwood.

Abraham Benhur asserts that the earliest converts- Sankarapuri, Pakalomattam, Kalli and Kaliyankal Family members- to Christianity that St Thomas had secured were indeed members of these Jewish tribes. The author also traces the progress of four of these ‘Jewish Brahmin’ converts to Christianity who had later settled themselves in and around Kuravilangad in Kottayam district of Kerala.

By: Abraham Benhur
Free Shipping In India For Orders Above Rs.599.00 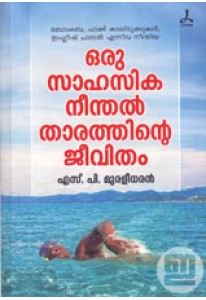 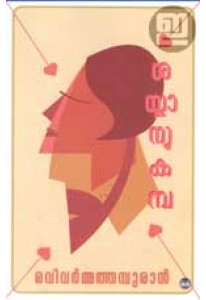 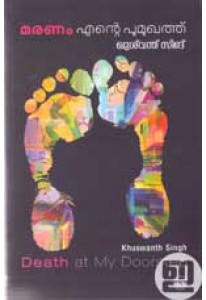 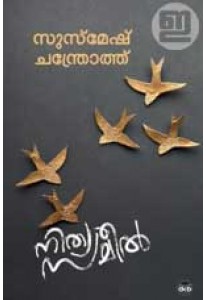