The Case of The Lucky Loser written by Erle Stanley Gardner in Malayalam, translated by M S Nair. Bhagyavanaya Parajithan is one of the most popular stories in the renowned Perry Mason Series.

The voice on the phone was young and silky. The woman it belonged to touched something soft in Perry Mason's cool, legalistic mind. The offer she made was too intriguing to pass up. But what began as a request for a simple courtroom visit turned into an intrigue of baffling complexity -- as well as one of the most cleverly rigged frame-ups of Perry's career.

Its a case of a family blessed with millions and, riddled with scandal, a case of accidental manslaughter that explodes into a charge of airtight murder, a case of a corpse dying not once, but twice. To save his client, Perry will have to break all the rules-and more than one law.

By: Erle Stanley Gardner
Free Shipping In India For Orders Above Rs.599.00 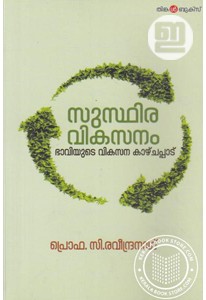 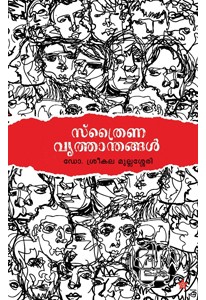 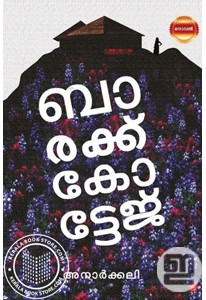 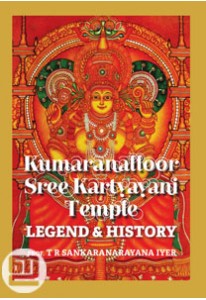