Memoirs by Madhavikkutty. During the Second World War Madhavikkutty and her brother were sent from Calcutta to Punnayoorkkulam. At once an outsider and an integral part of her ancestral home, Madhavikkutty struggles to fathom the intricacies of class, caste and language. But surrounded by people like her adoring Ammamma, the servant Sankaran who promises to teach her the crow-language, and Valli who tells her stories of yakshis whose breasts are as big as jackfruits, she soon discovers the joys of growing up as the centre of everyone's universe.

By: Madhavikkutty
Free Shipping In India For Orders Above Rs.599.00 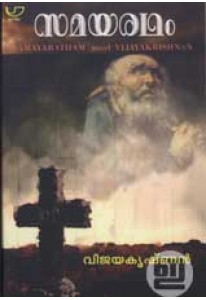 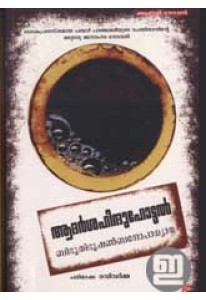 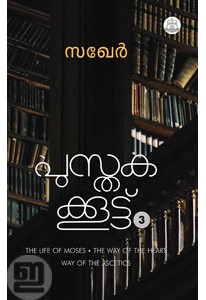