Novel by Franz Kafka, in Malayalam, translated by Rajan Thuvara. It is the first novel of Kafka, published posthumously in 1927.

The story describes the bizarre wanderings of a sixteen-year-old European emigrant named Karl Roßmann in the United States, who was forced to go to New York to escape the scandal of his seduction by a housemaid. As the ship arrives in USA, he becomes friends with a stoker who is about to be dismissed from his job. Karl identifies with the stoker and decides to help him. 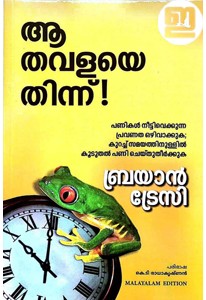 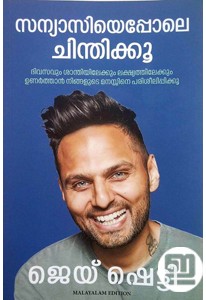 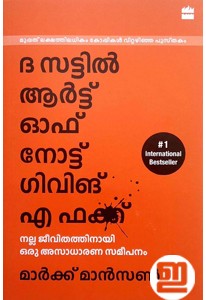 The Subtle Art Of Not Giving A F*ck (Malayalam) 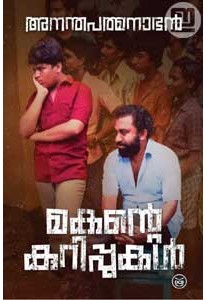 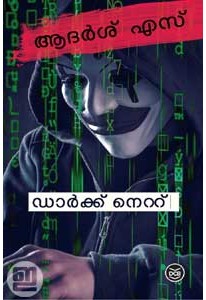 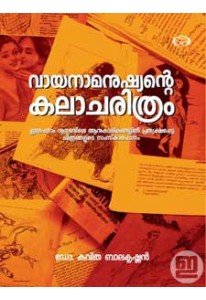